Posted on April 10, 2021 By anjanie Categories: For Buyers, Property updates, Real Estate Education No comments yet

Billionaire real estate mogul Rick Caruso has revealed that his company has invested in bitcoin for its treasury and will begin accepting the cryptocurrency for rent payment at its properties. Among the tenants of one of his properties is Elon Musk’s Tesla. Caruso said, “We believe that cryptocurrency is here to stay.”

Caruso Going the Tesla Route, Investing in Bitcoin and Accepting It as a Means of Payment

Billionaire real estate developer known for his lavish outdoor malls, Rick Caruso announced Wednesday on CNBC that his real estate company, Caruso Properties, has invested in bitcoin. In addition, he said the company “will begin accepting bitcoin as rent payment at its residential and retail properties.”

Established in 1987, his Los Angeles-based company has over 2.5 million square feet of property assets, its website details. Its properties include town centers, residences, offices, outdoor malls, apartments, and “a world-class resort.” Among them is The Grove, which Caruso described as “One of the highest-grossing shopping and entertainment centers in the country.” According to Forbes, Rick Caruso’s net worth is currently $4.2 billion. The Wall Street Journal calls him “Southern California’s retail King.”

The billionaire said his company has invested a portion of its corporate treasury in bitcoin and entered into a partnership with crypto exchange Gemini. He was quoted as saying:

We believe that cryptocurrency is here to stay. We believe that bitcoin is a right investment for us. We’ve allocated a percentage of what would normally go into the capital markets into bitcoin.

In addition to investing in bitcoin, Caruso’s company will also accept the cryptocurrency as a means of payment from its clients.

One of his tenants at the Americana at Brand center in Glendale is Elon Musk, the Technoking who operates a store selling Tesla electric cars at the center, the L.A. Times noted. Caruso said: “I haven’t talked to Elon about it. He may be the first, as a pioneer, to pay his rent in bitcoin.”

Musk’s electric car company has also invested in bitcoin and accepted it as a means of payment. The company informed the U.S. Securities and Exchange Commission (SEC) in a filing that it invested $1.5 billion in bitcoin in January. Then, in March, Tesla began accepting BTC for payments. While a growing number of corporations are putting a certain percentage of their treasuries in bitcoin, not all of them have gone the full Tesla route of also accepting the cryptocurrency as a means of payment.

Caruso added that his company’s dive into bitcoin is a long-term bet, noting:

It’s not about the next year or five years. We’re looking forward to the next decade.

The billionaire real estate magnate explained that the Covid-19 pandemic is resulting in some fundamental changes in consumer behavior. He opined, “The companies that win their loyalty are going to be the companies that anticipate those changes and meet the consumer where they are, and that’s what Gemini is helping us do.”

Caruso elaborated that one example of using cryptocurrency is for his company’s consumer rewards. “Our loyalty program, what I envision in working with Gemini and the Winklevosses, is you will earn coin. You will earn a cryptocurrency,” he described, adding that consumers can then “spend at our properties.”

What do you think about Rick Caruso investing in bitcoin and accepting it for rent payment at his properties? 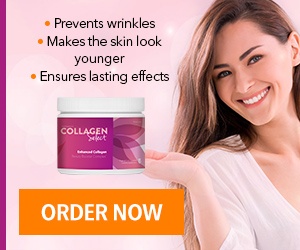 Freelance Service For Your Business 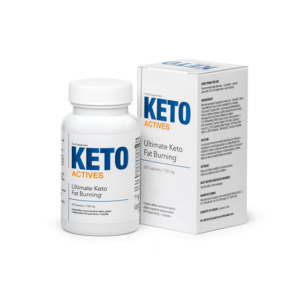 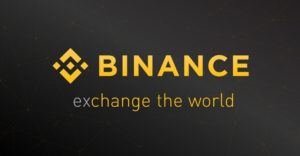